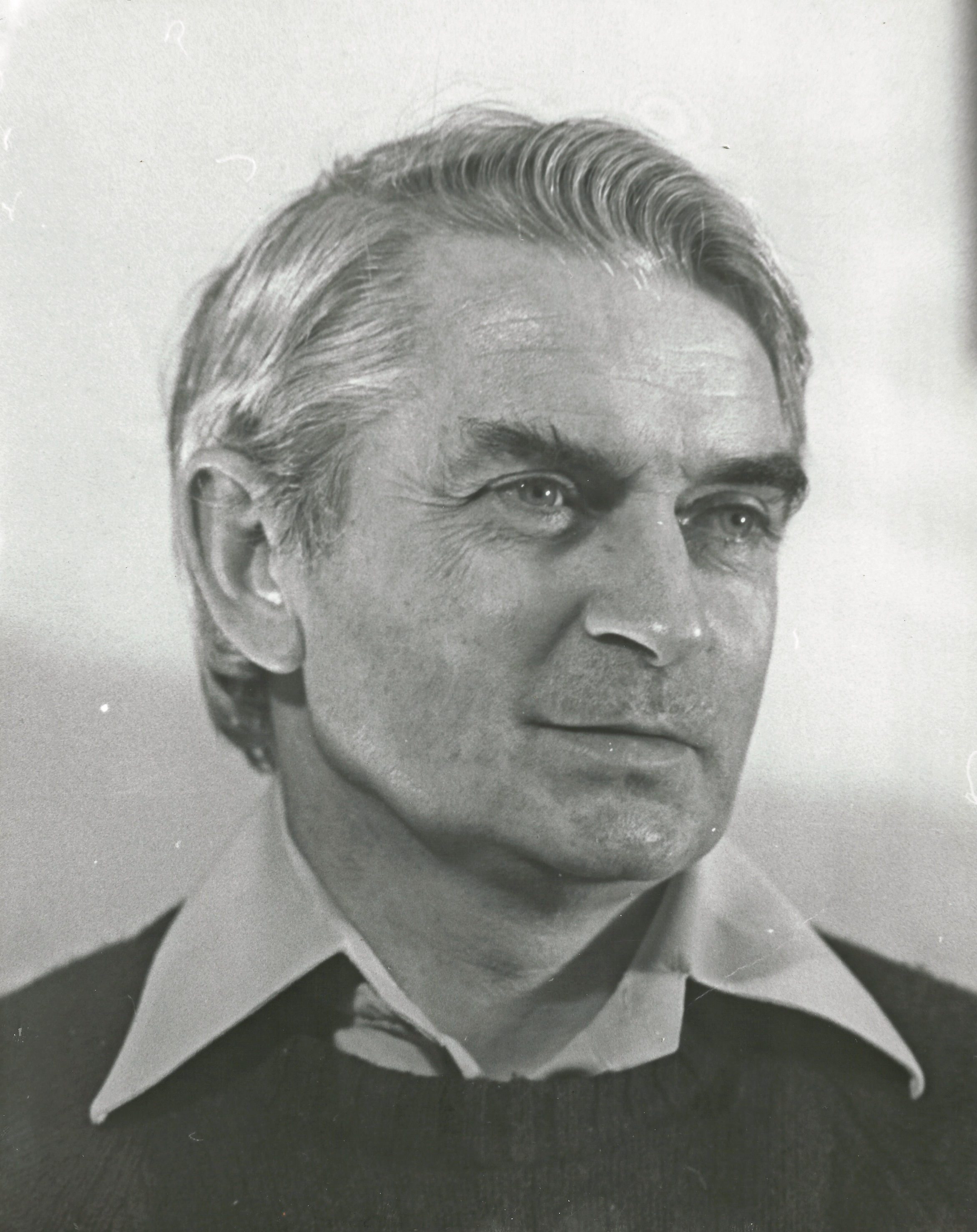 A very unusual and moving event took place at the Concert Hall in Reading on Saturday 9th April in celebration of the musical life of a very remarkable man – Gwyn Arch. Gwyn, who died last year aged 90, was a major contributor to the musical life of the Thames Valley and, in particular, to choral singing.

Among other things, he set up and led 5 major locally based choirs. Gwyn had a gift as a communicator and was passionately involved in encouraging and inspiring young people through singing. He was also a redoubtable jazz pianist and prolific arranger of music for choirs of all types.

His ability to inspire loyalty in his singers was reflected in the enthusiastic response by old choir members to return for this celebration concert – some had not sung together for thirty years. As Sharon, a music student of Gwyn’s in the 1970’s who sang in the concert, described it: He instilled confidence not just in his music students but in all students who did the music component of their teaching course with him.  His enthusiasm for music – and in particular for singing – has resulted in many of us joining choirs, leading choirs, creating choirs and spreading the joy of singing all round the country: a legacy that will last a long time.

In this celebration concert three of Gwyn’s choirs which are still performing took part, along with members of two former choirs, a children’s choir and a number of friends and family members who came together in a deeply moving event. In a packed Concert Hall 300 singers performed some of Gwyn’s favourite choral music.

The tone of the evening was set by a very enthusiastic and animated performance of Creation Jazz (composed by Gwyn with lyrics by Pat Rooke, a long time collaborator of Gwyn) by the Taplow Children’s Choir conducted by Lucy Joy Morris. The South Chiltern Choral Society, conducted by Paul Burke, next provided well balanced performances of two of Gwyn’s favourite pieces followed, after a humorous interlude by Simon Mayor and Hilary James, by The Central Berkshire Girl’s Choir, conducted by Aneesa Chaudhry, with more of Gwyn’s arrangements including the haunting ballad ‘The Olive Tree’. The first half was concluded by heart-warming solo of the spiritual ‘Sweet Little Jesus Boy’ by Shena Winchester and a powerful performance by former members of the Bulmershe Girl’s Choir along with the Central Berkshire Girl’s Choir.

Pieces by two more of Gwyn’s choirs, which are still performing, – Parenthesis, conducted by Valerie Hoppé, and the Reading Male Voice Choir, led by Clive Waterman - provided an enthusiastically received start to the second half and led smoothly on to the climax of the evening. This started with some truly impressive piano playing by David Arch, Gwyn’s son and moving performances by long-time jazz-playing friends of Gwyn: David Jones, who introduced Gwyn to jazz at Cambridge, on trumpet and Quentin Bryar on clarinet ably accompanied by Trevor Barry on bass, Brett Morgan on drums and Alan Grahame on percussion.

All the choirs came together, under Clive Waterman, for four rousing pieces. Particularly poignant was the performance of ‘Thank You for the Music’, with words adapted to reflect Gwyn’s life by Allen Appleby, which concluded a truly memorable evening and a fitting celebration of a remarkable life in music.

Gwyn Arch has left a legacy as a composer, an arranger, a conductor and as an enthusiast who inspired young people from all fields of life to love singing together. To continue this legacy the Gwyn Arch Foundation has been set up to support the development and performance of choral music by and for young people within the Thames Valley. It will invite schools, community groups, choirs and music centres to say what they need to help them progress. It might be a workshop with an experienced choir leader, the cost of hiring a venue, help to buy a set of music scores, funds to commission a new work or help with transport to get to a festival or competition. The foundation will offer a means for people to help local music in a direct way via email at gwynarchfoundation@gmail.com or by registering on the website www.gwynarchfoundation.org.uk. 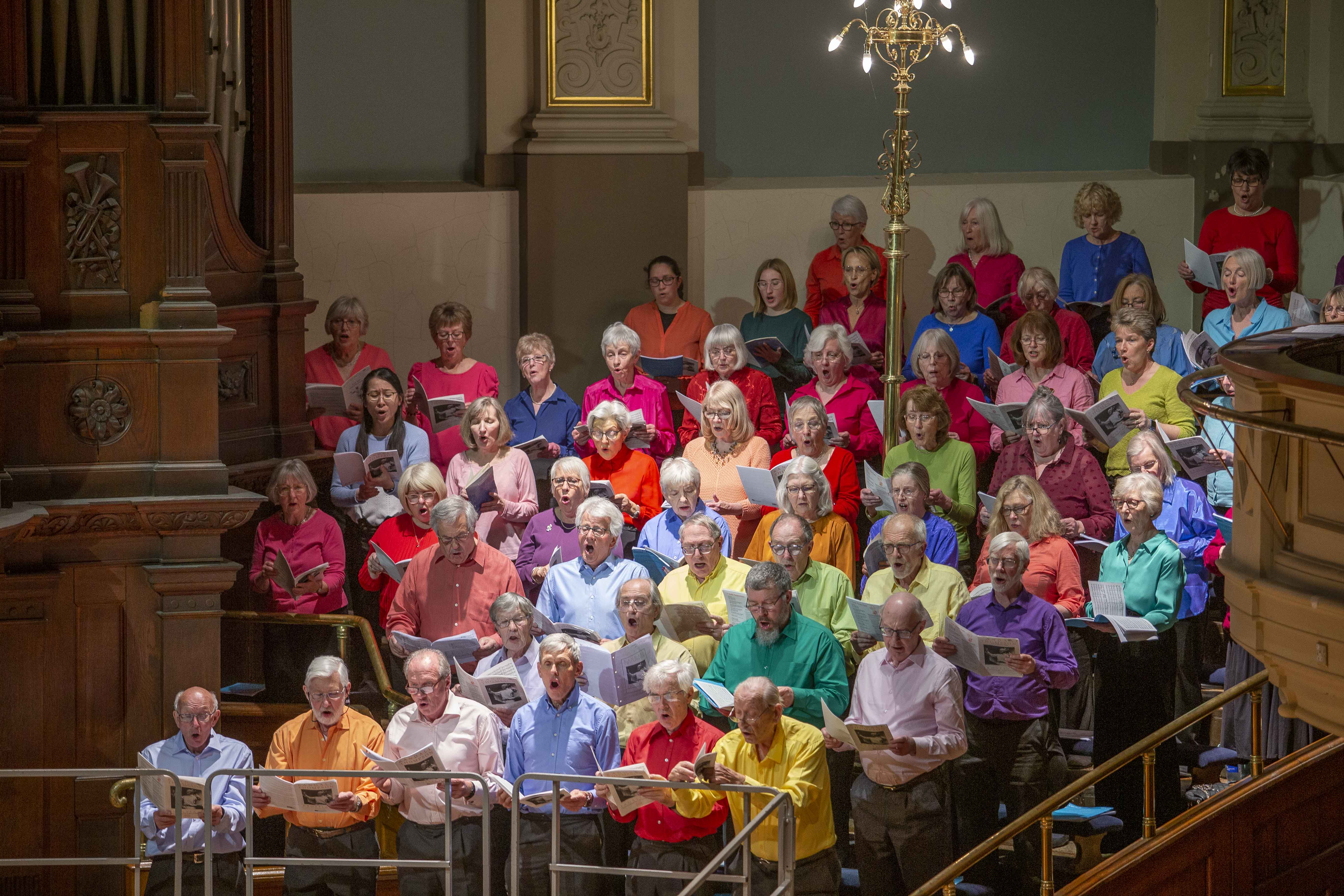 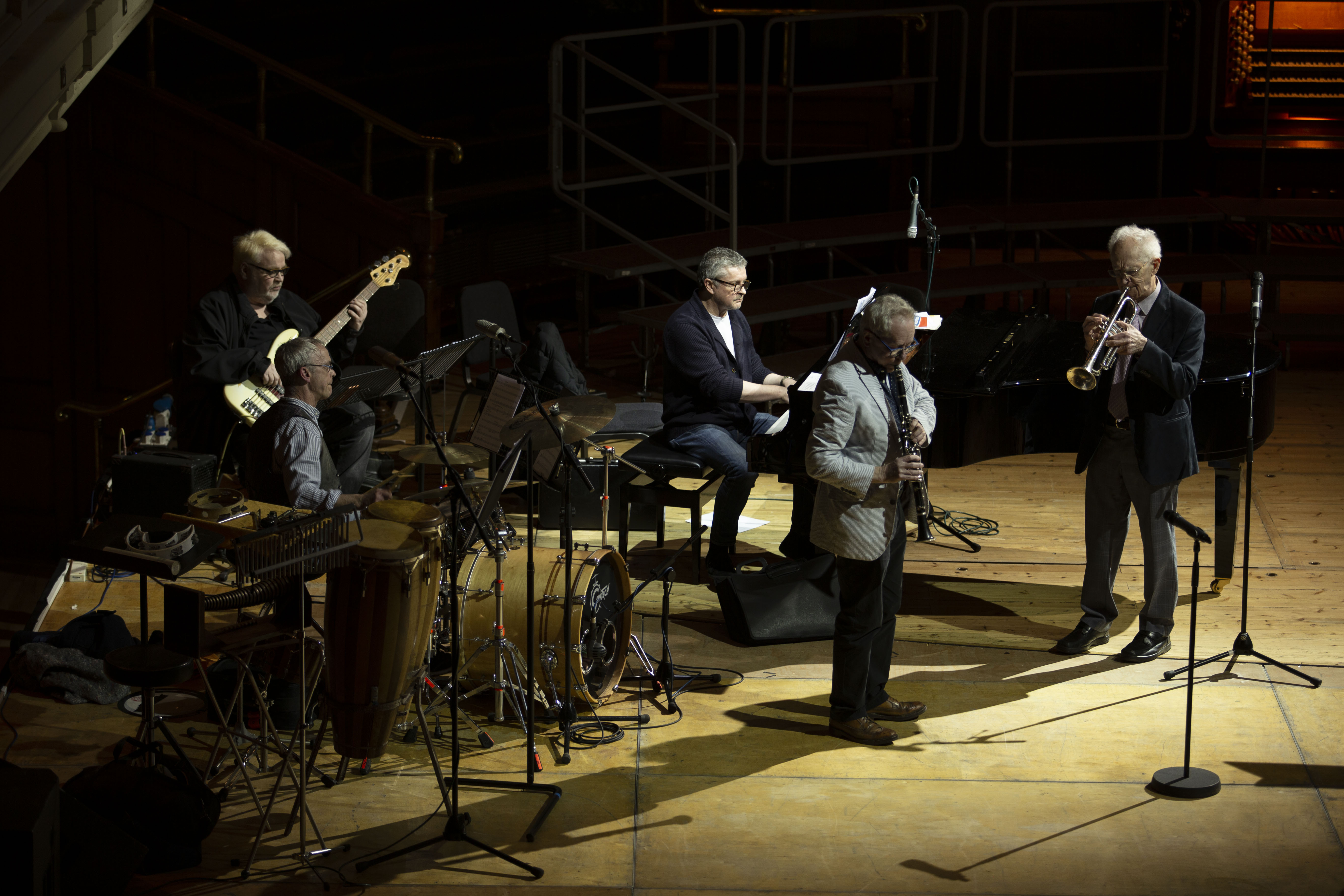 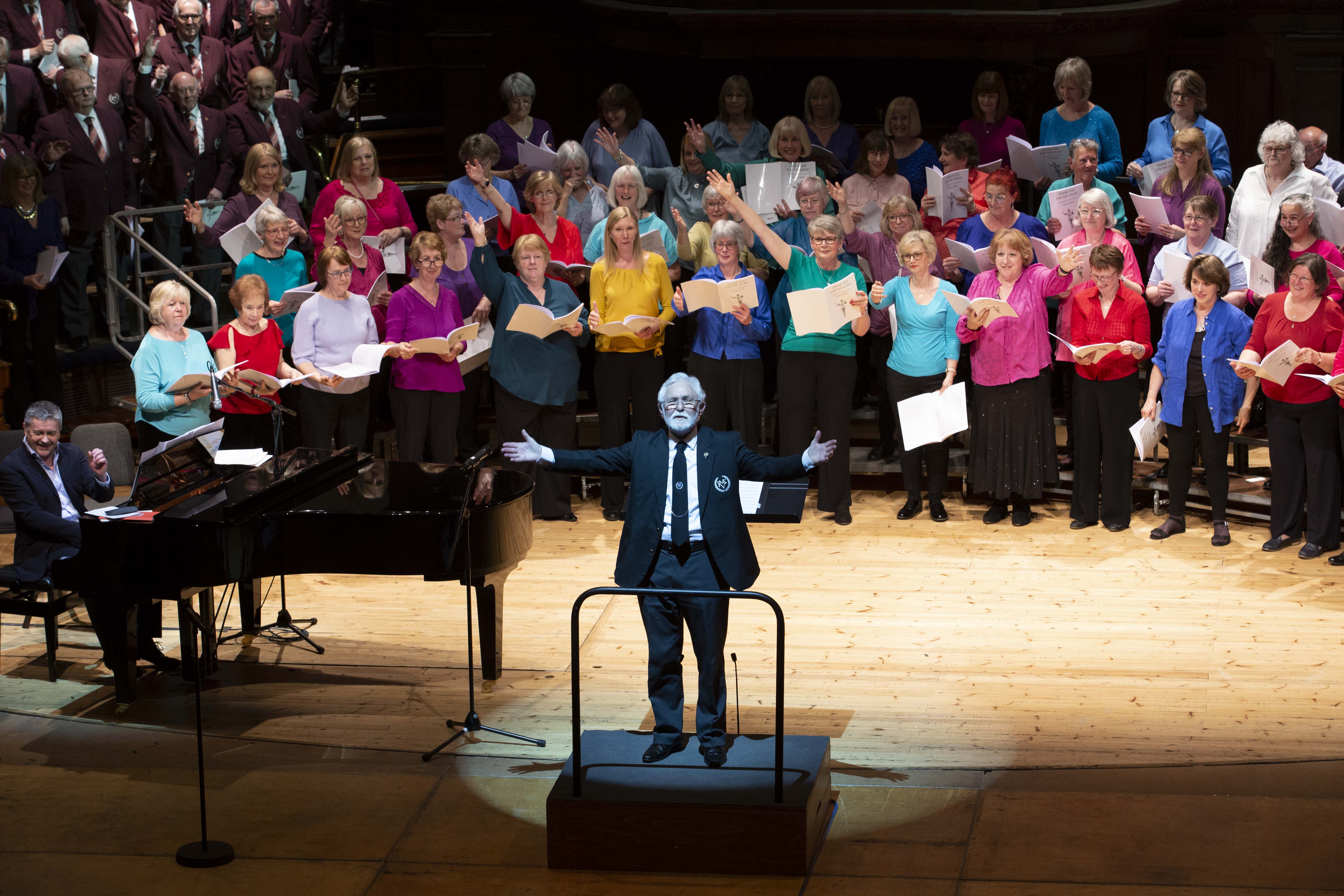